Chairman of the Board of Directors

Rustam Tariko established Russian Standard Bank having in sights to make the best banking products and services available to all Russian citizens. In less than 10 years he founded the country’s largest and the most profitable private consumer Bank which became widely known as the pioneer of consumer lending in Russia. Rustam Tariko, having launched his career in 17, became one of the most successful businessman in Russia. Having realized several flourishing business projects, he founded Bank Russian Standard in 1999 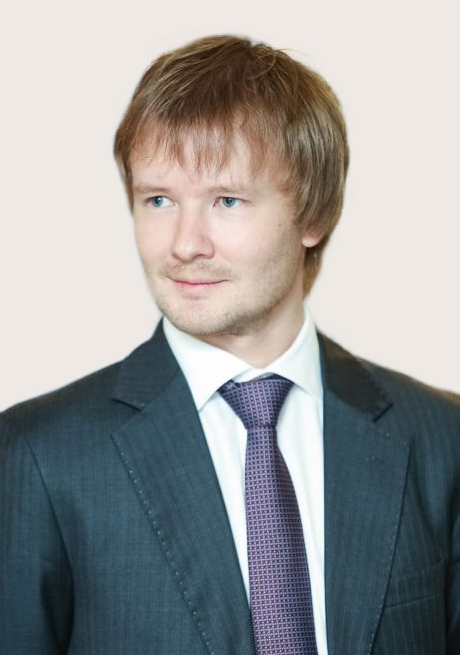 Chairman of the Board

Alexander Samokhvalov was born in 1979 in Moscow. He graduated in 2001 from the Finance Academy under the Government of the Russian Federation with a degree in “Accounting, Auditing and Analysis”. From 2005 to 2011 he was in charge of financial units in large Russian and international companies, including IKANO Finance (IKANO Group) and Loyalty Programs Center JSC (Program “Spasibo” from Sberbank). In June 2012 he was appointed Chief Financial Officer in Leto Bank JSC. In October 2013 he joined the Management Board of Leto Bank JSC. Between 2014 and 2016 he held a position of Deputy President–CEO of Post Bank PJSC (formerly Leto Bank).